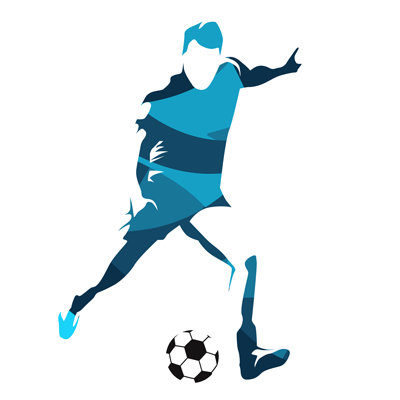 Fleet Town 3 Guildford City 2
At the 6th time of asking, Fleet Town finally won a league game against Guildford City, having previously only managed a draw in their first meeting back in 2012 and four defeats since. Guildford had the best of the early chances with Billy Connor making runs down the right wing but his crosses into the box were safely gathered by Lee Allen. As the half progressed Fleet took control and had a string of dangerous attacks, Shemar Pettet had a shot deflected onto the bar and out for a corner,... view more > 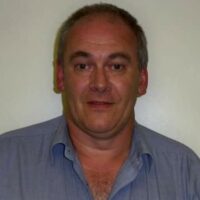 New Club Secretary / Upcoming Games
Fleet Town is pleased to confirm the appointment of Phil Blakey as the new Club secretary, he takes over from Matt Thorne who has reluctantly left the role due to job relocation. We hope you will all give him a warm welcome if you see him around the ground on Monday at the game v Guildford City or subsequent games which will be coming thick and fast though January (weather and covid permitting). As well as new player singings Phil will be involved in all the arrangements for league and cup... view more >

Badshot Lea 2 Fleet Town 3
On Monday morning, Fleet made the short trip over to Wrecclesham for this post Christmas derby match against high flying Badshot Lea. Fleet took the lead when Stu Derry powered a header home from a corner. Just before half time Mal Thomas found the net after a goal mouth scramble to get the hosts level and the sides went into the break level at 1-1. Fleet made their first change at half time bringing on Brad Passfield for Dylan Riley and it was not long before Fleet retook the lead through... view more >