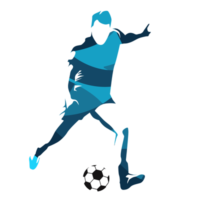 Youth Team Friendlies
The following friendlies have been arranged for our Under 18 Youth side All support at any of these games would be most welcome   Thursday 10th August AWAY to Binfield (6.45pm KO) (Lose 0-2) Monday 14th August HOME to Hampton (7.30pm KO) (WIN 2-1) Monday 21st August AWAY to Thatcham (7.30pm KO) (WIN 7-2) Sunday 3rd September AWAY to Esher Wizards (at Lynwood Road, Thames Ditton  KT7 0DN) kick off... view more > 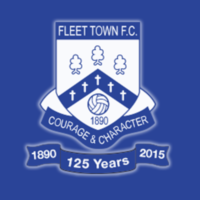 Player Fee
Can those players not paid their Season fee of £250 please do so by... view more > 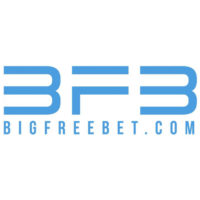 First Team Builder
As little as £5 donated per month will help Steve Dormer and Andy Hunt strengthen our exciting young playing squad. Squad Builder A number of supporters already support this scheme and this has assisted the management team in introducing some exciting new signings in the preparation for the new season. We promise that any cash donated in this way will only be used on strengthening the playing squad.  By committing as little as £5 per month by standing order, you can greatly assist the... view more >