Fleet Town (in 20th) took on Hanwell Town (in 19th) in a vital league match sponsored by easi-leaflets at the Frank Foundations Stadium. With the game so vital to both sides, a tight struggle ensued, with neither side able to dominate, there was non-stop end to end action to keep the faithful in the stands and sidelines warm on a bright chilly afternoon, but very few clear chances opened up for either side, so in the end both sides had to settle for another valuable point out of this stalemate. 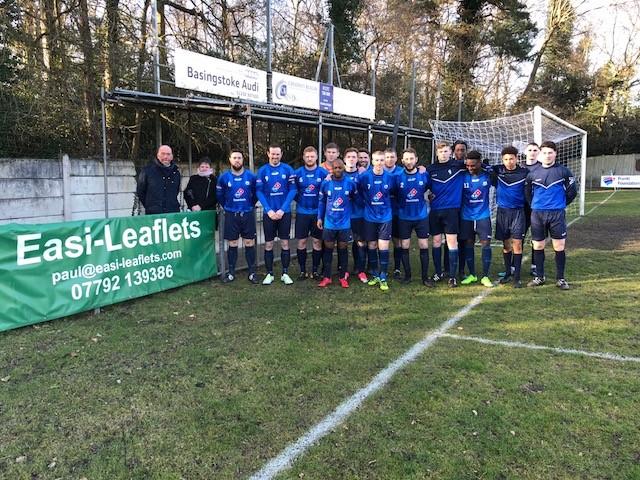 The best chances of the first half were an effort from Dan Fleming, for the visitors, shooting wide from inside the box after 25 minutes, and a fine volley from outside of the box by Billy Oram for Fleet five minutes later. Despite several good moves down the left from James Haworth and Danilo Cadete, Fleet did not test the visitors keeper Bunting enough.

The second half saw the game tighten up even more, the ball spending long periods in midfield and less in the boxes, but it was the visitors coming closest, a fine corner after 77 minutes played into the six yard box, led to a scramble during which Fleet players were forced to make two goalline clearences, then two minutes into stoppage time, Liam Beach had to be at his best to make a save at the feet of Anthony O’Connor to make sure Fleet got the one point out of the game. 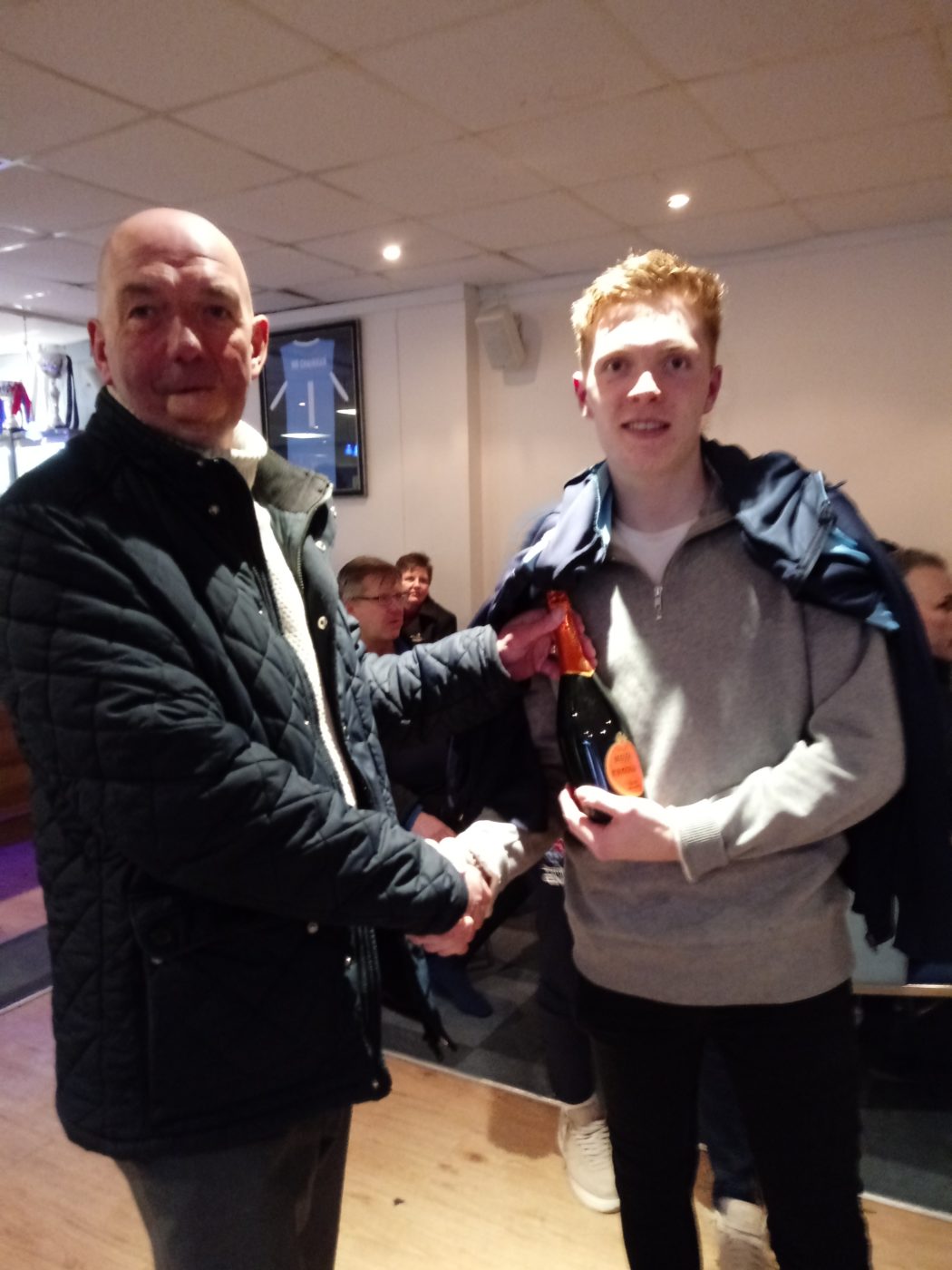