A fast start from the home side saw them dominate the first ten minutes, with early crosses from Carl test the Didcot defence, before Stefan Francis had the first clear chance, running through one on one against keeper Caro, rounding him, took a moment to compose before trying to roll the ball in to an empty net, there was just time for Caro to recover and touch the ball past the post, for a corner. Only a minute later, Fleet were through again, this time it was Adam Nditi, as he touched the ball past the defender, Caro advanced but Nditi took the ball round him to slot home, to put Fleet ahead. A minute later and Fleet were through again, this time Patrick Cardini had the chance, he passed two defenders leaving Caro exposed again, as the keeper closed Cardini down, he shot, Caro saw the ball past him, but a quick chase and lunge saw a defender get back to clear off the line, for a corner. After this escape the visitors settled down and tightened up, making chances of their own, but only able to pick out our keeper for the day, Aiden Upward. After a spell of pressure saw a mis-timed challenge in the box, the referee having no hesitation in giving the visitors a Penalty kick, George Jeacock making no mistake powering the ball past Aiden to equalise after 22 minutes. Almost straight from the restart, a flowing Fleet attack saw Nditi and Danilo Cadete combine, but Danilo’s shot flew over the goal. Danilo had a better chance five minutes later as the Didcot defence passed the ball out to him to make space and lob the keeper, but his effort also cleared the bar. Just before half time, Didcot were denied a second, the one attack that saw them get the ball past Upward, back came Bobby Dormer to clear off the line. The second half saw both sides give minutes to all their Subs, which led to more midfield action and less in and around the goal mouths, with Fleet shading possession and chances. Shortly after coming on Joe Sowden ran forward and crossed to Stefan Francis, his shot being blocked for a corner. Similarly Didcot sub Calum McNish made an instant impact after coming on, his run and shot needed a fine touch from Aiden to push the ball away to safety. McNish quickly had another couple of chances these not causing Aiden the same problems. Later Nditi had a good opening his shot being tipped by Caro, into space, but Didcot got the ball behind for another corner. The game was quitely played out with honours shared. 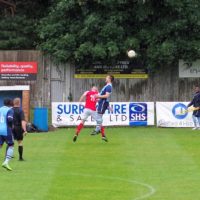 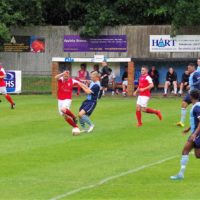 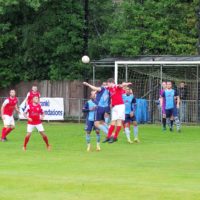 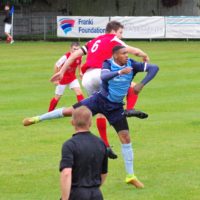 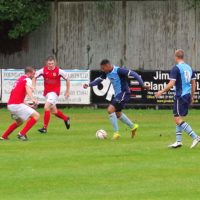 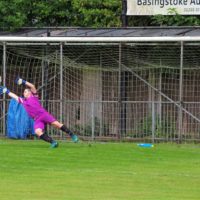 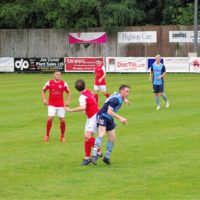 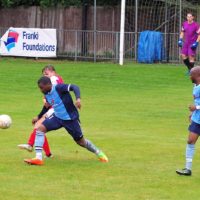 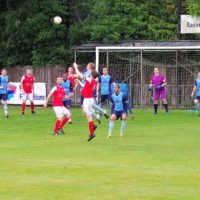 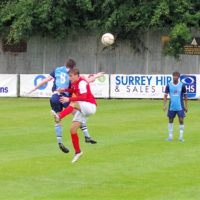 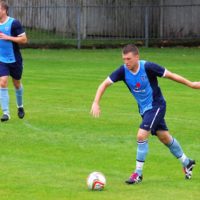 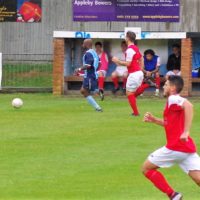 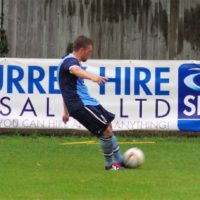 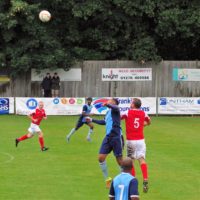 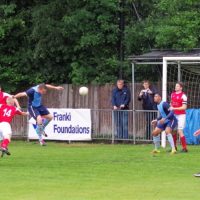 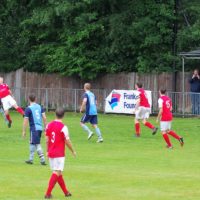 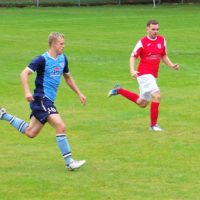 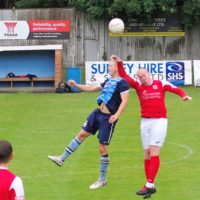 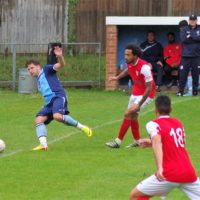 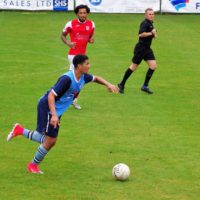 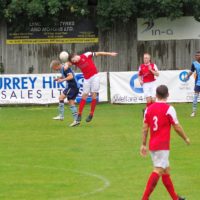 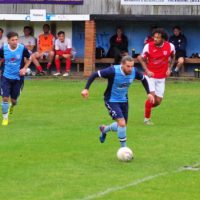 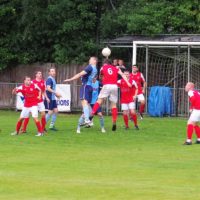