Fleet’s afternoon started with a setback, when James Scott, originally in the starting line up, picked up a strain in the pre-match warm up and was relegated to the bench, being replaced by Ben Toye.

As expected, a tight match ensued between two evenly matched sides, Slimbridge as determined to extend their unbeaten start to the season, as Fleet were to continue their good form from the game at Farnborough last Monday. In the end, both defences could take more credit from their performance, keeping clear shooting chances to a minimum.

The early exchanges saw Rossy head over a Davo free kick for Fleet and Lawson reach a Major cross for the visitors, although his touch lacked any direction, the ball continuing across the pitch for a throw-in. As the sides settled it was player-manager Davo controlling his quarter of the pitch, clearing any threat that came within his reach, often setting new attack up, with Williamson in particular running up and down the right, Dan got in several dangerous crosses, French and Toye across the middle always looking for a way to play in Chalky, Rob or Simba. Only 18 minutes had passed when Fleet converted, Simba beating the visitors defence at a Fleet corner, the ball finding its way over the line and into the goal. Fleet were forced to make a change before the break, when Rob Carr went down clutching his ankle, he had to be replaced by Cadete. Danilo joining in the linking work with Williamson as Fleet probed to try to find another hole in the Swans back line. Half time came, to the relief of the visitors, with Fleet only the one goal to the good.

The second half saw the heavens open, the whole half being played in heavy rain, Fleet starting where they finished the first, still on top, Williamson, French and Rossy all getting chances to extend the lead, with their game plan obviously not working, Slimbridge gambled, changing three of their attacking line, for the final half hour. Chances though were still at a premium, only in the last ten minutes, did Slimbridge start looking dangerous, calling Pryce into action, Ryan bringing off a couple of fine saves. The last Fleet chance came from another superb free kick from Birthday boy, Davis, getting the ball round the wall but only found the side netting, before one of the visitors subs, Orchard found himself in acres of space inside the box, to volley home an equaliser in the third minute of added time.

The two sides now try again down, in Gloucestershire on Wednesday Night. 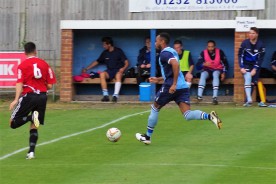 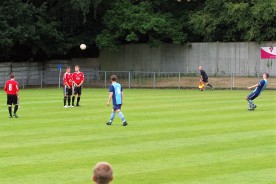 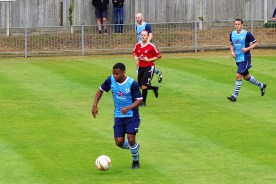 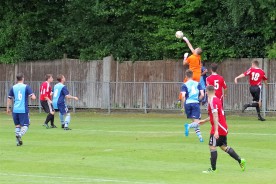 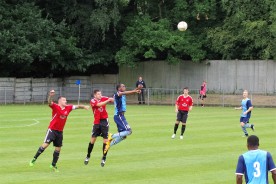 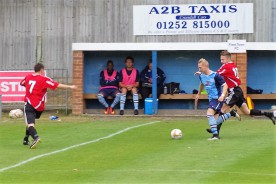 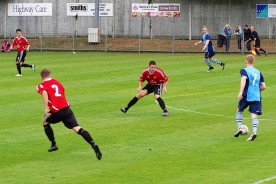 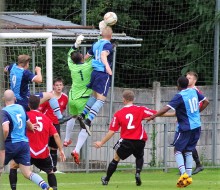 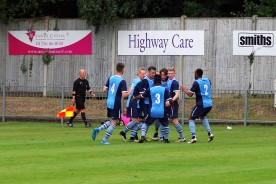 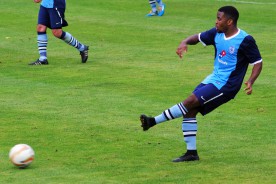 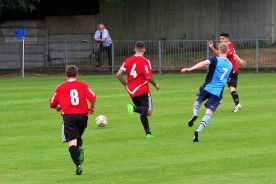 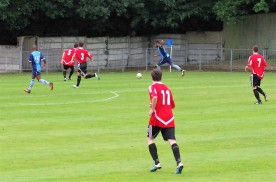 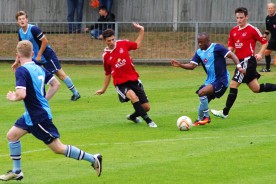 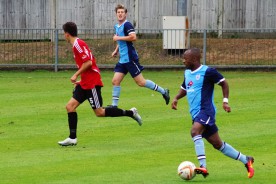 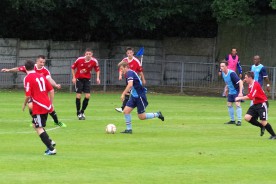 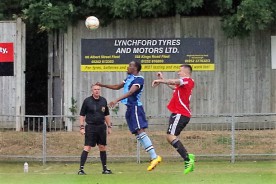 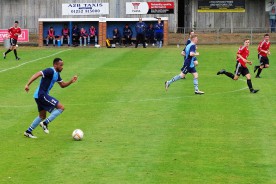 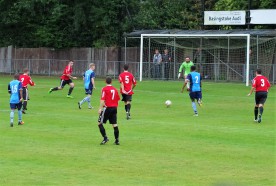 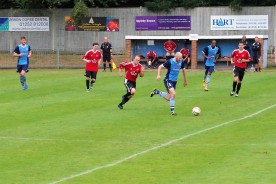 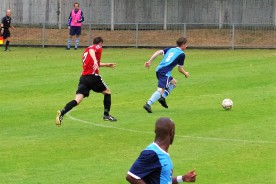 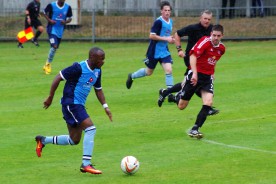 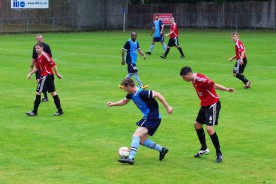 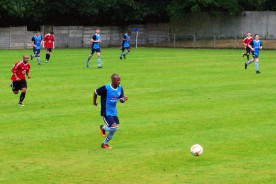 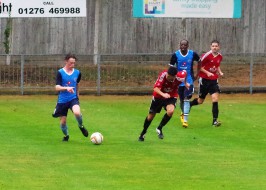 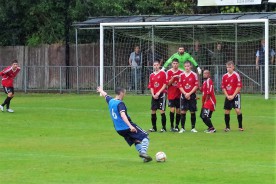