A game that had everything, from an early Penalty, Red Card and dramatic late winner.

On their first attack of the game, Jack French made his run, with the ball, into the box, only to be upended, with no hesitation the referee blew and pointed to the spot. Unfortunately for Fleet, the keeper guessed right and blocked the spot kick, the ball though ran loose, quick reactions from Davo saw him first to the ball, but his shot struck the bar and fell safe. But it was not long, before Ryan was called into action at the other end, a flowing interchange between Turner and Stobbs brought the save from Prycy. This lifted the visitors and they put a lot of pressure on Fleet for ten minutes, until French was able to pounce on a loose ball, he feed the ball onto Chalky, Ben set off on a long run, until he got his shot away, but Jenkins saved. The Aylesbury keeper was called into action again, almost straight away, this time denying a strike from the returning Pat Cox. Aylesbury continued to ride their luck, great shots from Josh Harfield and Coxy again, both striking defenders and running safe, but Cox was not denied for long, only 31 minutes into his return, Pat scored to put Fleet ahead. An incident between Aylesbury’s Ben Stevens and Fleet’s Jack French at a free kick, saw the visitors captain pick up a Red Card. With Fleet a goal and player up at the break, there was little to suggest the second half would go the way it did.

Both keepers did well to make the saves and touches to keep the ball out, one of the best moves of the game saw Ben Toye win the ball back in the middle, play the ball out wide left to Taylor Watts, his cross was collected by Jack French, but his shot cleared the bar. Only a minute later another run down the right by Dan Williamson, he played in the perfect cross for Pat Cox to score again. A quick double change by Aylesbury saw the visitors revamp their line and almost immediately a Griggs header made it 2-1 and the comeback was on, ten minutes later one of the subs, Montgomery scored and the game was back level. Fleet continued to push and created several more good chances. Fleet were awarded several free kicks around the box, Davo picking out Coxy again and again, but Pat was unable to convert any of these chances, with ten minutes left Toye won the ball on halfway, ran forward 25 yards before firing off a shot, which only just passed inches the wrong side of the post. Then disaster struck for Fleet as they attacked again, they lost the ball, a quick break, Turner took the ball towards the box, as Ryan advanced he slide the ball wide of Prycy and into the net, to give the visitors the lead for the first time on the day and on for an unlikely victory. There was still time for Fleet to salvage something, but try as hard as Cox and Danilo did their efforts were unsuccessful, leaving Fleet still seeking their first home win of the season. 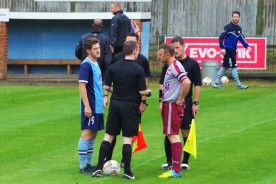 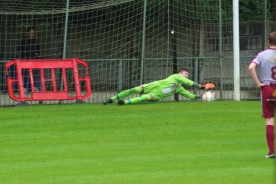 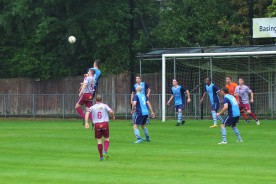 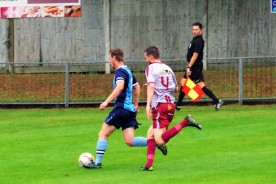 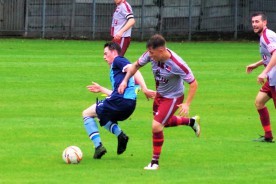 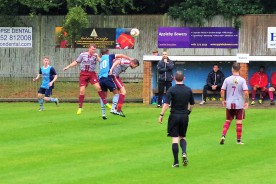 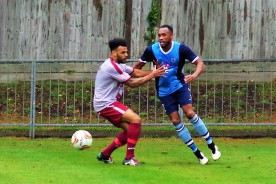 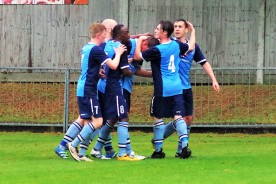 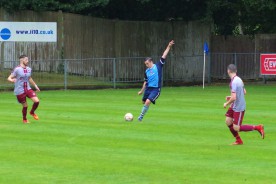 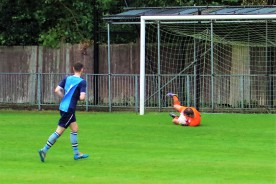 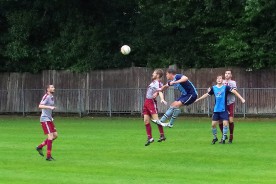 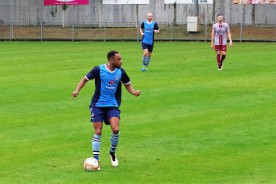 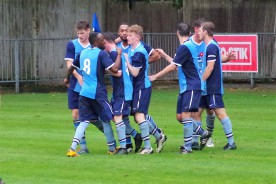 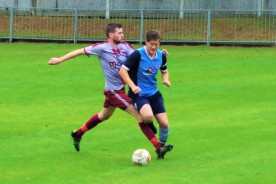 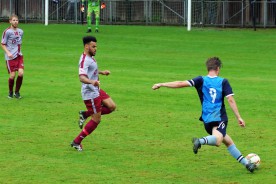 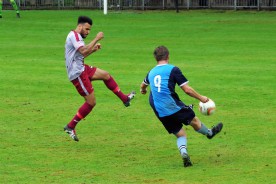 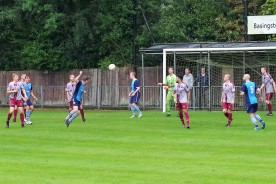 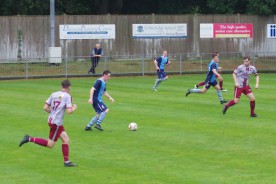 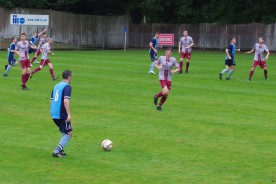 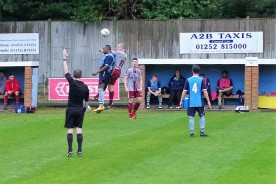 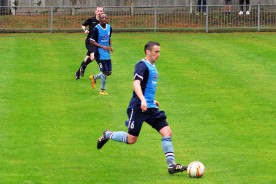 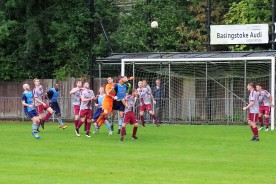