Fleet Town eventually eased their way through this first hurdle in their defence of the North Hants Cup, although it did not look that would be the outcome early on, as Tadley Calleva’s Reserve side started strongly and should have gone ahead in the first couple of minutes, when Adam Bartlett coming in at the far post powered his header to a pinpoint cross, just wide of the post. In response Matt Bunyan opened up the Tadley defense, shooting along the ground, keeper Luke Toth was able to fall on the ball to make the stop. But after ten minutes it was Andrew Trott who headed the deep cross back across the goal to put the visitors ahead. This shock of falling behind was the push the home side needed to settle and look for a way back into the game. Fleet managed a few wayward shots before finally getting on terms when Billy Oram found Bradley Wilson on the right his cross was headed out but landed at the feet of Billy Stratford, who played the ball in perfectly to Matt Bunyan to find the net and make the score 1-1 on 25 minutes. Twelve minutes later Fleet were ahead, a free kick by Liam Flanighan was played into the middle of the box, where Matt Bunyan leapt head and shoulders above everyone else to head the ball home. Only three minutes later another Fleet attack saw the first header turned onto the post by keeper Toth, the rebound running to Chris Wales to fire the ball back into the net. The final minute of the first half saw Toyosi Olusanya power forward towards the box, then taking the ball across to a central position before he saw the gap to fire home and make the score 4-1 at half time.

Within a couple of minutes of the second half starting, Matt Bunyan helped himself to his third and Fleet’s fifth which killed the game off as a contest and gave Fleet the luxary of resting some players for Saturday’s vital league game against Hanwell Town. One of the subs brought on, Danilo Cadete used his pace to create a good opening on the left, he played the ball back to Callum Abraham-Barlow, who returned it to Danilo to shoot and score. Another ten minutes passed before Fleet opened up Tadley again, when keeper Toth missed the ball there were three Fleet players waiting in the six yard box to benefit andit was Matt Bunyan again making sure he got the touch to nod home. Fleet then had to wait to the dying minutes to complete the scoring, Danilo Cadete shot, but his effort was stopped but loose and found its way to Matt Bunyan again to put it away for his fifth of the night and Fleet’s eighth, to make the final score 8-1.

For his goal scoring feet, Matt Bunyan was awarded The Man of the Match 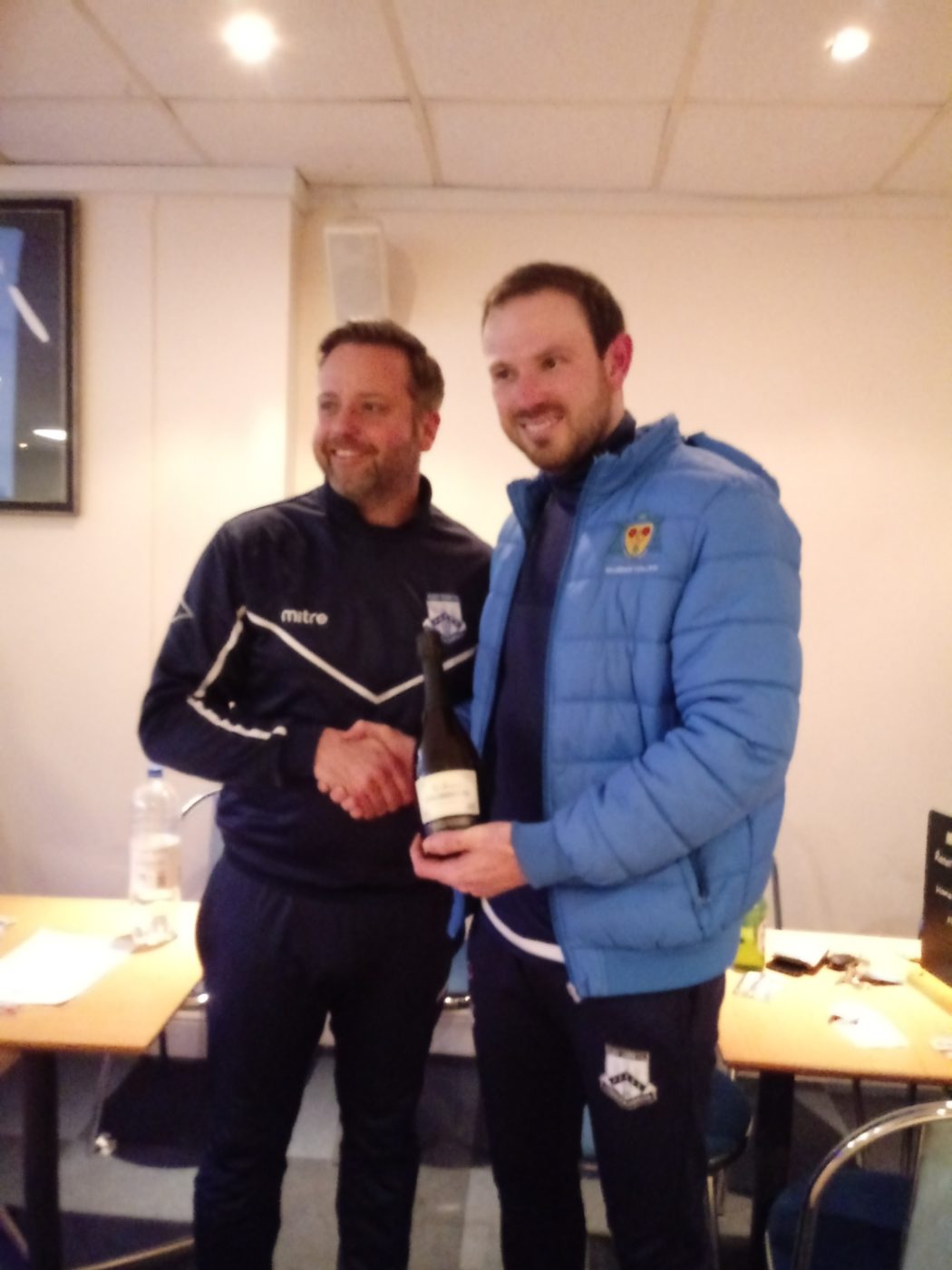 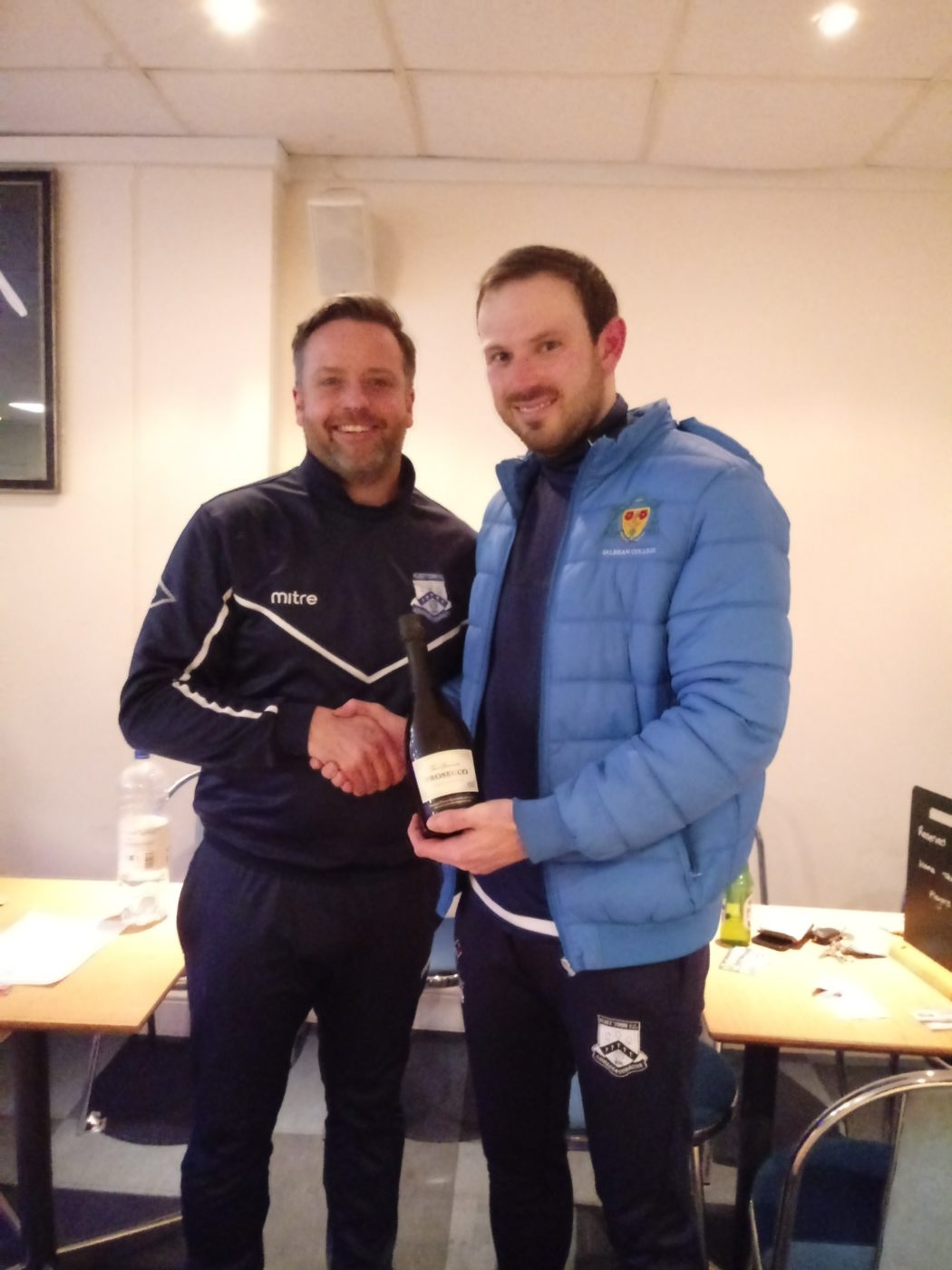 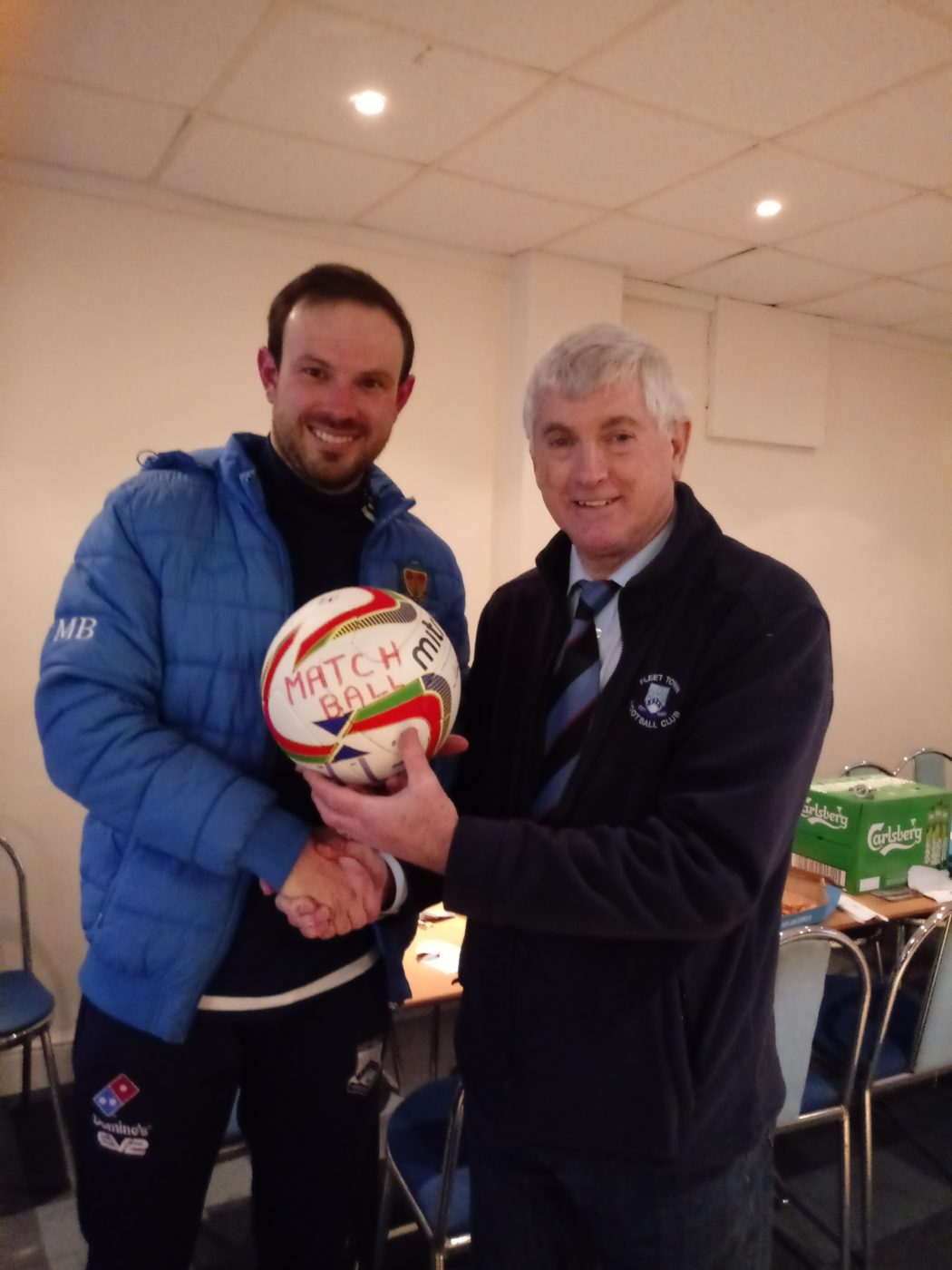